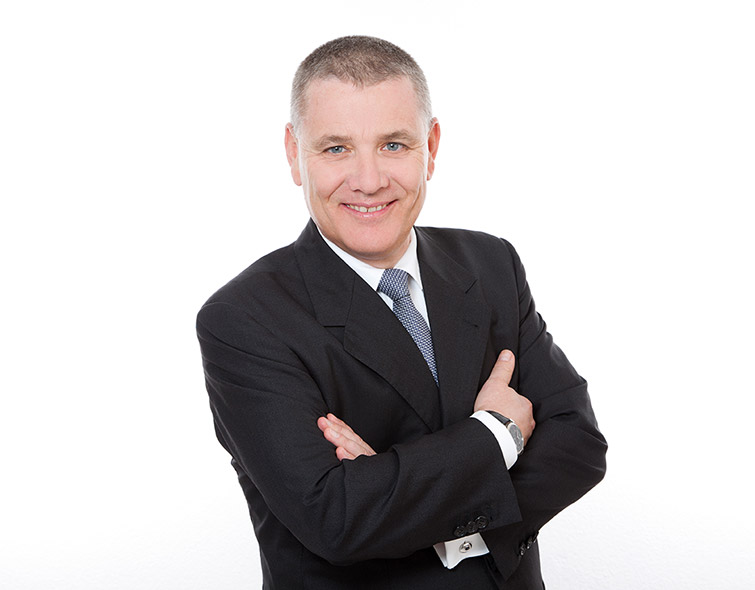 Dr. Lotz has been admitted to the bar in Munich since 1990. He studied law at the universities of Passau and Bayreuth. His dissertation compared aspects of the bankruptcy laws of Germany and the USA. Up until the end of 1991, Dr. Lotz held a position with the tax department of KPMG in Munich. In 1992, he became one of the founding partners of the Dr. Lienau, Dr. Lotz & Partner law firm, and in 2002, of the Schumacher Lotz Rechtsanwälte law firm. From 1993 to 2002, Dr. Lotz handled a large number of business bankruptcies in Munich’s bankruptcy court in his role as a bankruptcy trustee. He is still a member of several supervisory boards, some of which belong to publicly traded companies.

Dr. Lotz is fluent in German and English and trained in principled negotiation according to the Harvard Method. He is a member of the non-profit organization BRSI (German Association for Restructuring, Recapitalization, and Interim Management). 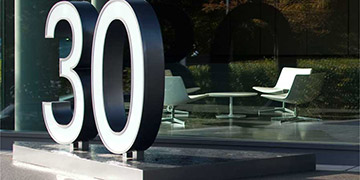 in collaboration with:
Rechtsanwalt Georg Schumacher